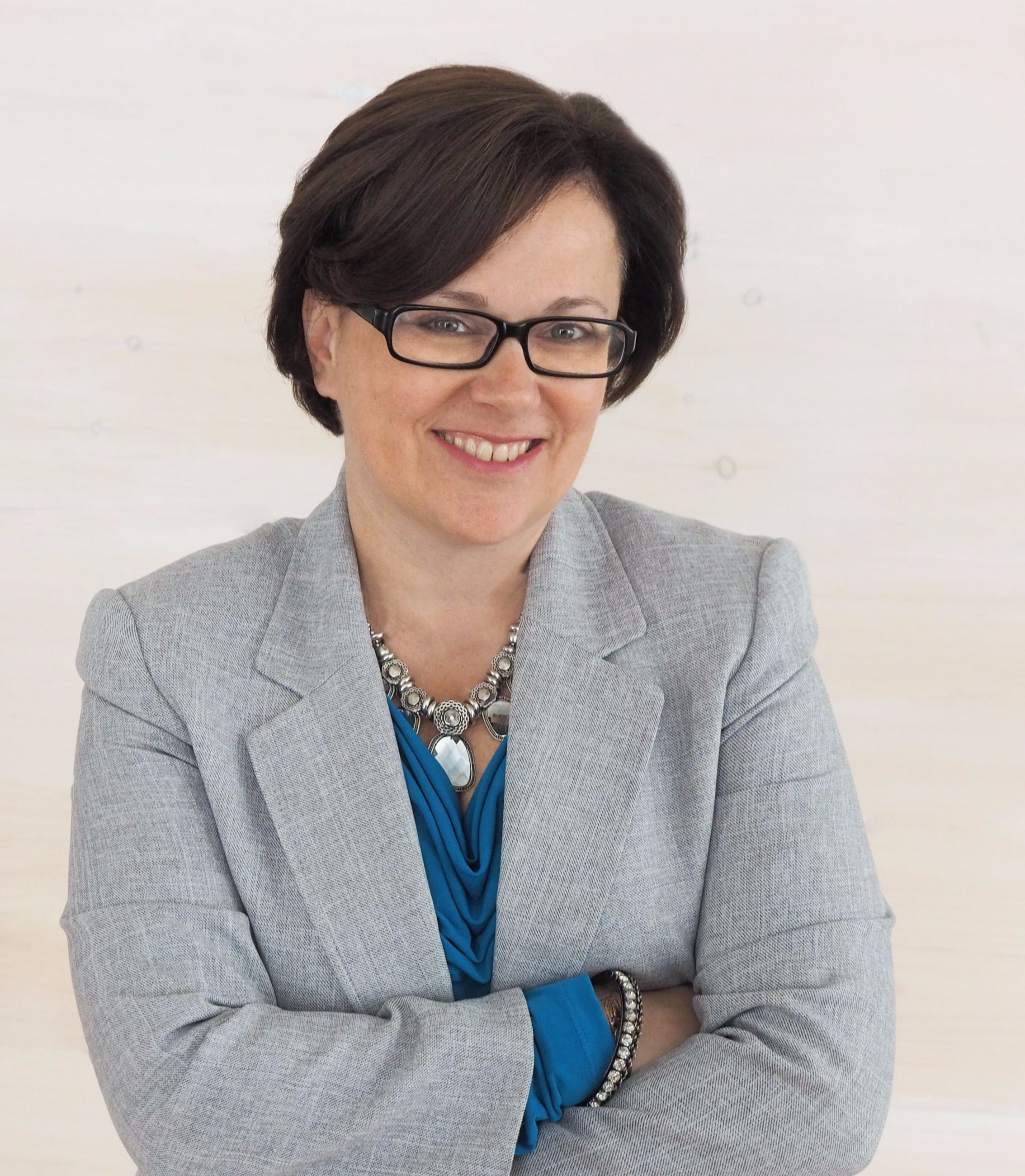 Ellen Zoppo-Sassu is Bristol's first female Mayor. Re-elected to a second term in November 2019, Mayor Zoppo-Sassu has been involved in Bristol politics most of her life and has dedicated herself to making Bristol a great place to live and work.

My Inaugural remarks noted that how we govern, and what we prioritize, should reflect our core values as a community.

We want Bristol to be a place where young, educated people want to live, work, and raise their families, because they see our school system, our parks, infrastructure, public safety, the library, and youth sports are the quality of life factors that are positives.

We have also recognized new challenges and responded to them via restructuring city departments, adding new leadership and a number of new Committees.

Changes in the social conditions have forced us to be creative. The opioid public health crisis is a national issue, but we have taken steps to mitigate the impact here by convening a Task Force that is making a difference. Last week, the City of Bristol Recovery Alliance, known as COBRA, launched. The Police Department and Bristol Hospital are now partners in diverting people with substance abuse issues away from the courts and to recovery.

The fabric of a community is created from a patchwork of diversity and celebrations. The Diversity Council has begun the journey of understanding all of our neighbors and how they make Bristol an All Heart community. In the last 4 years, we have recruited new faces to serve as volunteer commissioners creating city policies. We have appointed 60 women, over 3 dozen minorities to various boards including Police, Parks and the Board of Finance, as well as over 20 people under the age of 40.

By focusing on young people and having a strong relationship with the Board of Education, we are hoping to inspire a new generation to be effective, trustworthy public servants. By paying attention and listening, we are laying the foundation for a future where public service is seen as honorable and that elected officials must earn—and keep—the trust of those they seek to lead.

Downtown has been a major issue for Bristol since urban renewal demolished a part of its soul. Over the last 4 years, we have carefully and thoughtfully begun to piece together a new chapter for the next generation. We have increased the number of restaurants, housing units and offices to create activity, and are anxiously awaiting the return of the Theater at the new Memorial Boulevard Intradistrict Arts Magnet School, which will serve as a catalyst for the rest of the area.

The Arts & Culture Commission has done a wonderful job in showcasing the arts, music and how public art can contribute to the physical landscape of what we are trying to create downtown, including the beautiful new mural on Main Street.

Over 75 years ago, people gathered around the radio as their primary means of receiving news about the War. President Roosevelt’s voice inspired the nation to new levels of patriotism, calmed their fears and showed positive leadership.

One of my favorite Roosevelt quotes is this:

We are hoping 2021 is a better and brighter year for Bristol!