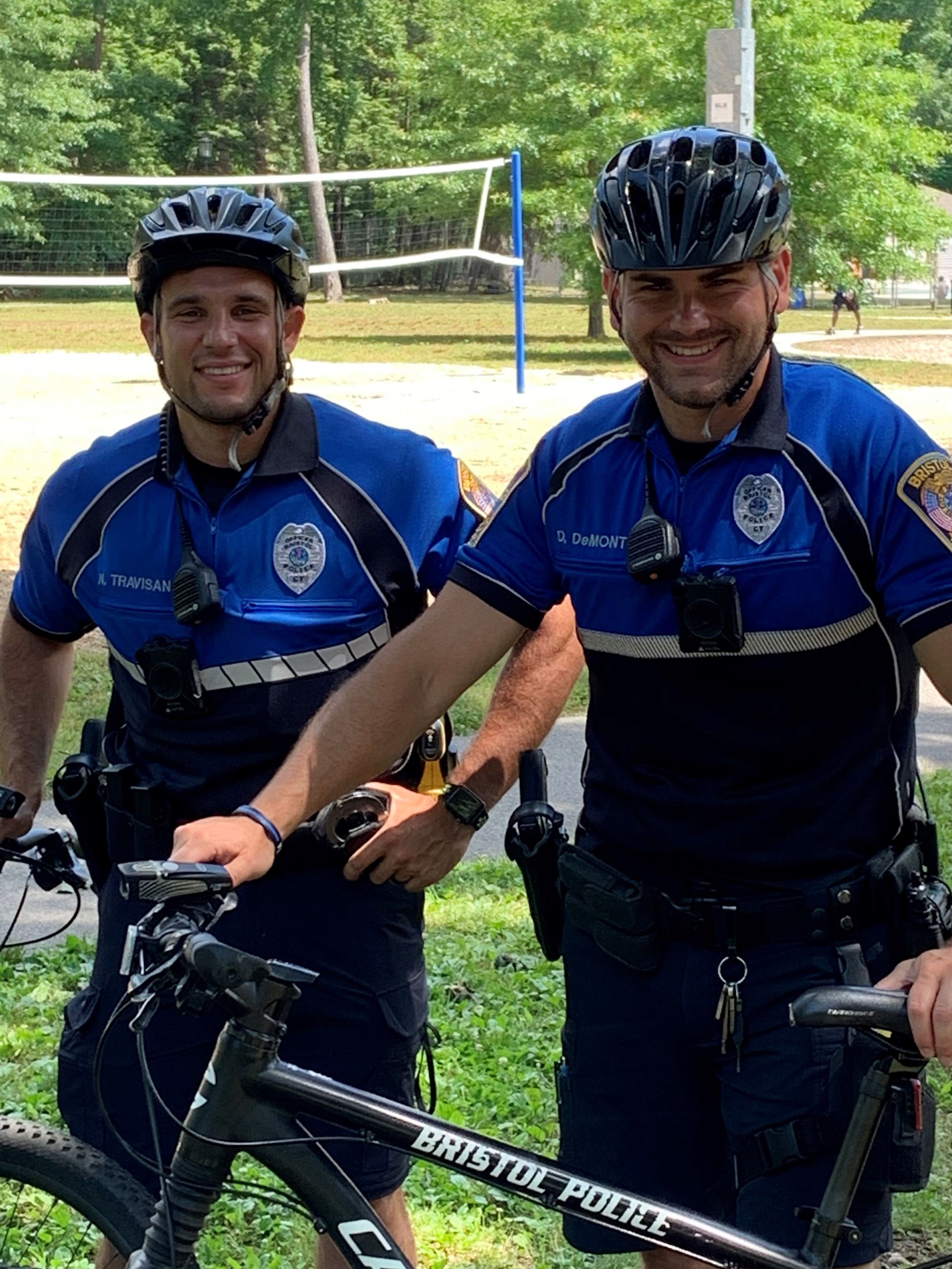 UNIT Purpose
The primary purpose of Bicycle Patrol is to increase patrol coverage and to provide added safety to citizens in the downtown area, city parks, and shopping areas. The opportunity for citizens to approach and speak to officers is greatly enhanced by the bike patrol.

Patrol Areas & Seasons
The most common areas patrolled are Rockwell Park and the downtown area. With the introduction of bike cops, criminal activity has been reduced. The bike patrol maintains a constant presence in the downtown area to enforce parking, patrol hot spots and assisting the public as needed.

The bike patrol usually starts in April. It runs throughout the summer and into the fall. October and November are the months that bring a close to the patrol season. Even though officers have cold weather gear, the slippery roadways make it a hazardous time of year for anyone to be out on a bicycle, police included.