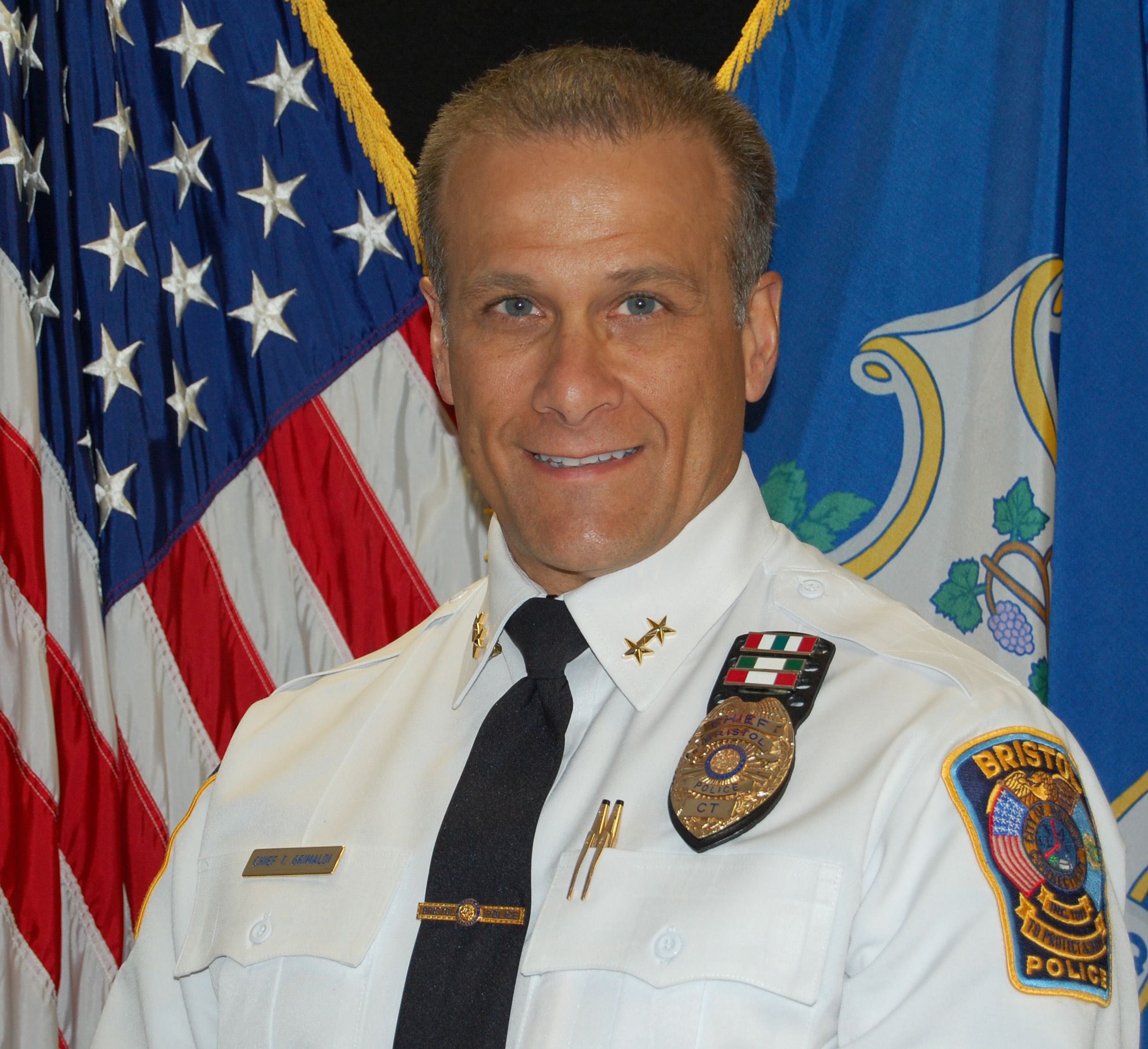 On October 24, 2015, Chief Grimaldi officially retired from the PD after serving as Chief for three years. His overall service to the City consisted of twenty-six years. After the departure of Chief Osanitsch in 2012, Grimaldi was named acting chief and then promoted to chief the same year by Mayor Ward and the city council. As chief number twelve, he continued to build the department's manpower and promoted the philosophy of community policing. During his tenure as chief, the PD achieved Tier 1 State Accreditation, developed a career program for aspiring officers, and implemented walking beats and bike patrols in the city. Staffing was increased in the Traffic Division and a new motor unit was implemented. The department also received over $1.8 million in grant funds for equipment and salaries. While officially retired from the BPD, his career will continue in law enforcement. He accepted a police chief position with the Port Orange Police Department in Florida.